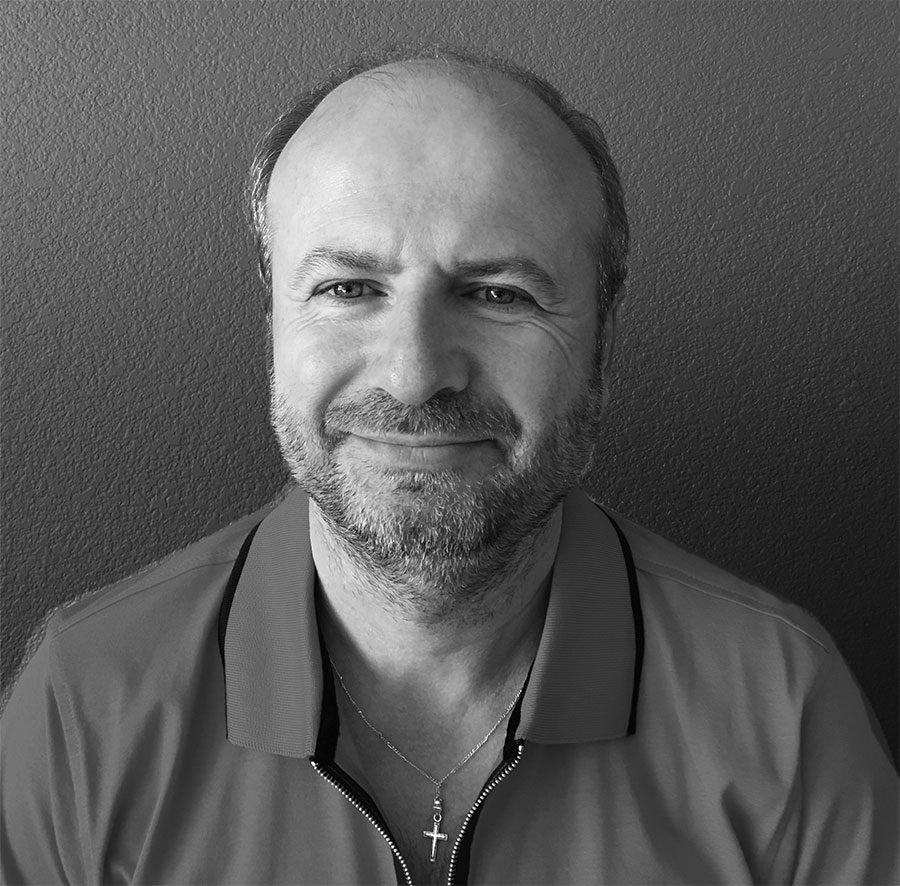 Born on April 16, 1966 in Ruse Bulgaria, Dimitri Aleksandrov started his competitive gymnastics career at the age of seven. He successfully completed all levels, eventually reaching Elite. From 1988 to 1992 Dimitri competed as a member of the Bulgarian Junior National Team. In 1986 he would become the Bulgarian Still Rings Champion, and would take third place in the all around competition.

Dimitri has a Bachelor’s Degree of Education from the National Academy of Sport in Sofia, and was a two-time College National Champion. Prior to becoming a gymnastics coach in the United States, he coached one of the best gymnastics clubs in his native city of Ruse for four years.

Dimitri and his family moved to the United States in 2002, and for the following decade he would serve on the coaching staff of Redwood Empire Gymnastics in Petaluma, California. Dimitri’s coaching career then took him to Novato, California, where he formed his own boys club at the Novato Gymnastics Center.

In his 15 years of coaching Dimitri has trained, prepared, and qualified a number of gymnastics for the highest levels in the sport. More than 10 of his gymnasts have become members of highly competitive NCAA Gymnastics programs such as Cal Berkeley, University of Michigan, University of Oklahoma, and University of Illinois. 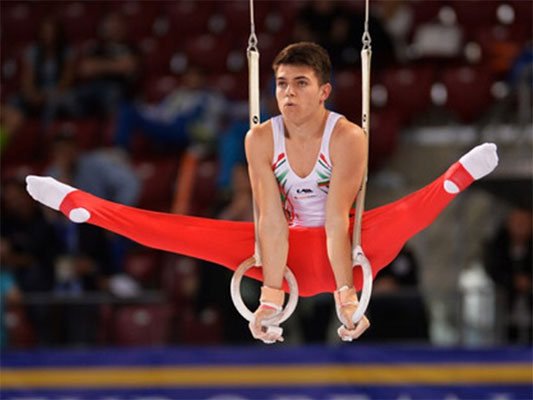 One of his greatest achievements as a coach has been training his son from the age of seven and sending him to the University of California, Berkeley where he is a member of the Cal Men’s Gymnastics program. His son Yordan Aleksandrov has also been a member of the Bulgarian National Team, and has competed in four World Championship and four European Championships. Dimitri was an assistant coach at two of the European Championships in 2012 and 2014. 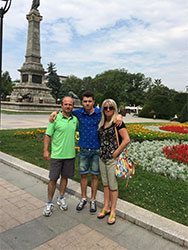 Dimitri is also a huge sports fan, loves to watch movies, and enjoys traveling around the world in his free time.